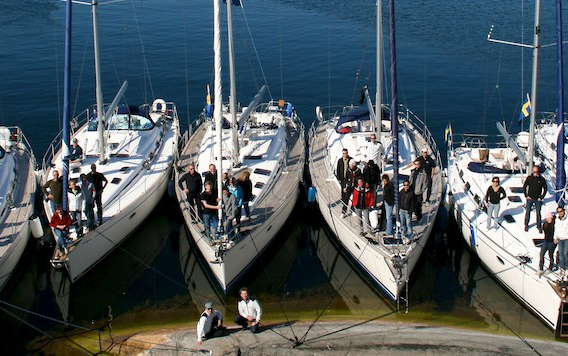 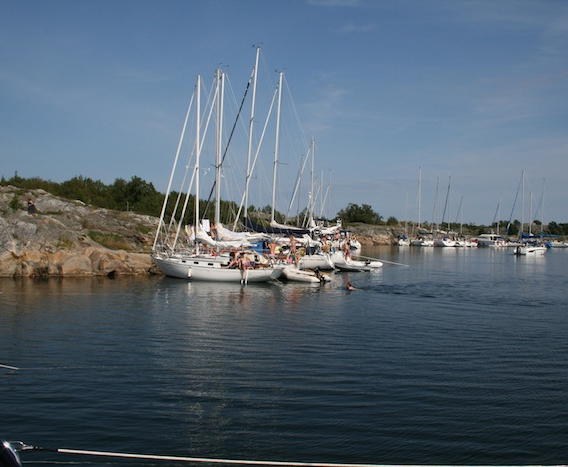 Sweden’s West Coast is often considered one of the most spectacular sailing areas on the planet, and rightly so. Göteborg, Sweden’s gateway to the West Coast, is home to nearly 20,000 sailboats that ply the waters in the city and it’s stunning archipelago. The city is also Scandinavia’s largest and busiest port, and seafaring culture is highly evident throughout the area.

One of Sweden’s most popular yachting centers is the island of Marstrand, where every year the best sailors from around the globe descend on the island for ‘Match Cup Sweden,’ one of the world’s premier match-racing events. It’s no surprise then, that in 2009, Goteborg and Marstrand will host the crew’s of the Volvo Ocean Race, as they prepare for the home stretch into St. Petersburg, Russia, ending their 37,000, round-the-world nautical mile journey.

Though Sweden’s second largest city, it’s easy to forget the hustle and bustle of urban life once you enter the archipelago. Here, time has stood still – local fishing villages line the waterfront, and you’ll likely to find a abundance of uninhabited coves all to yourself. Combine this with Göteborg’s surprisingly mild climate (thanks to the Gulf Stream), and the fact that the area is one of Sweden’s sunniest regions, and your sailing holiday on the West Coast will be one to remember.